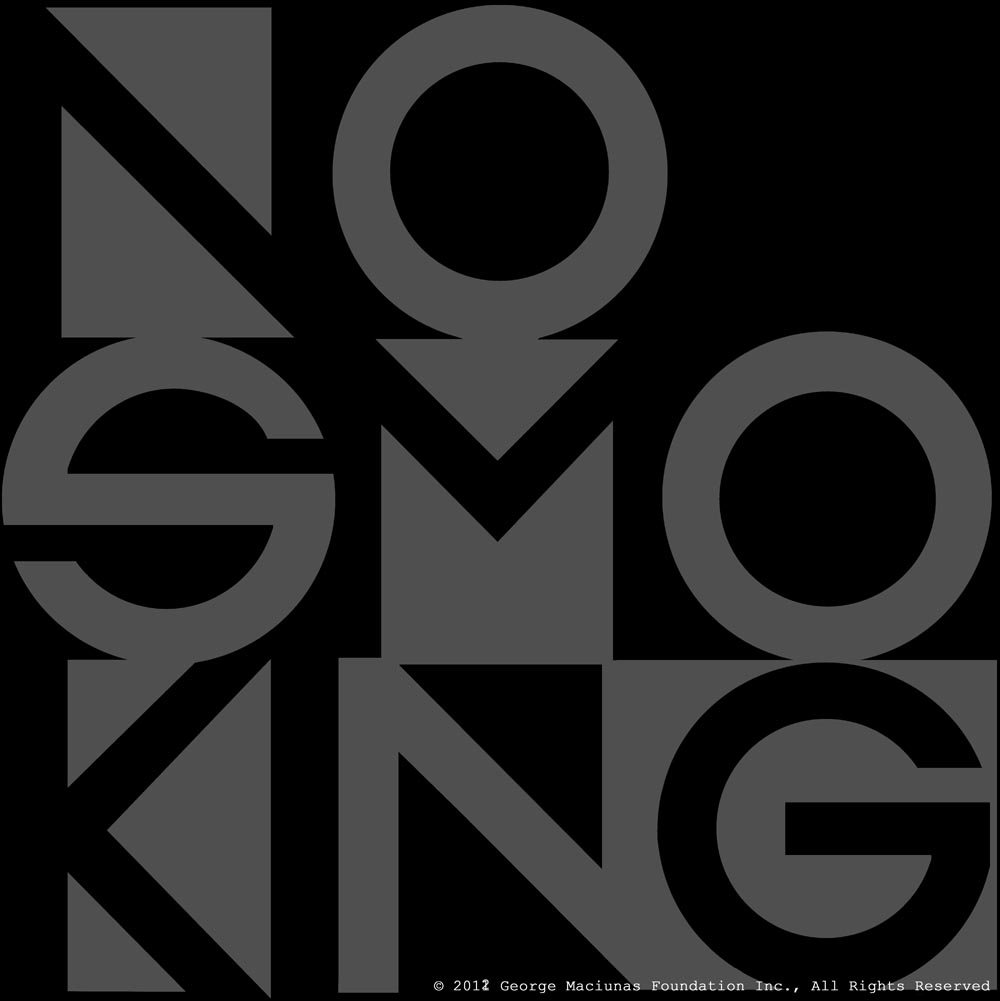 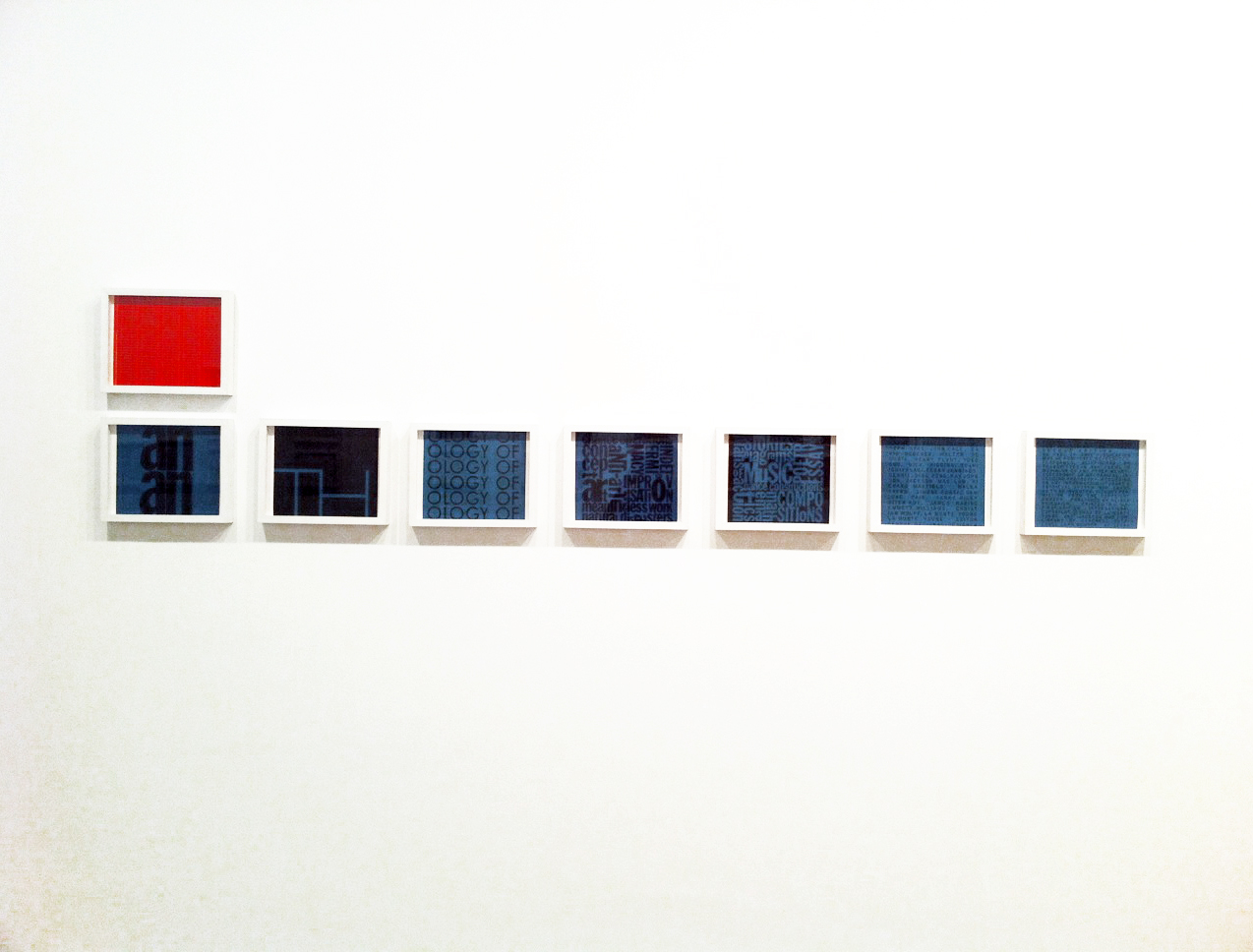 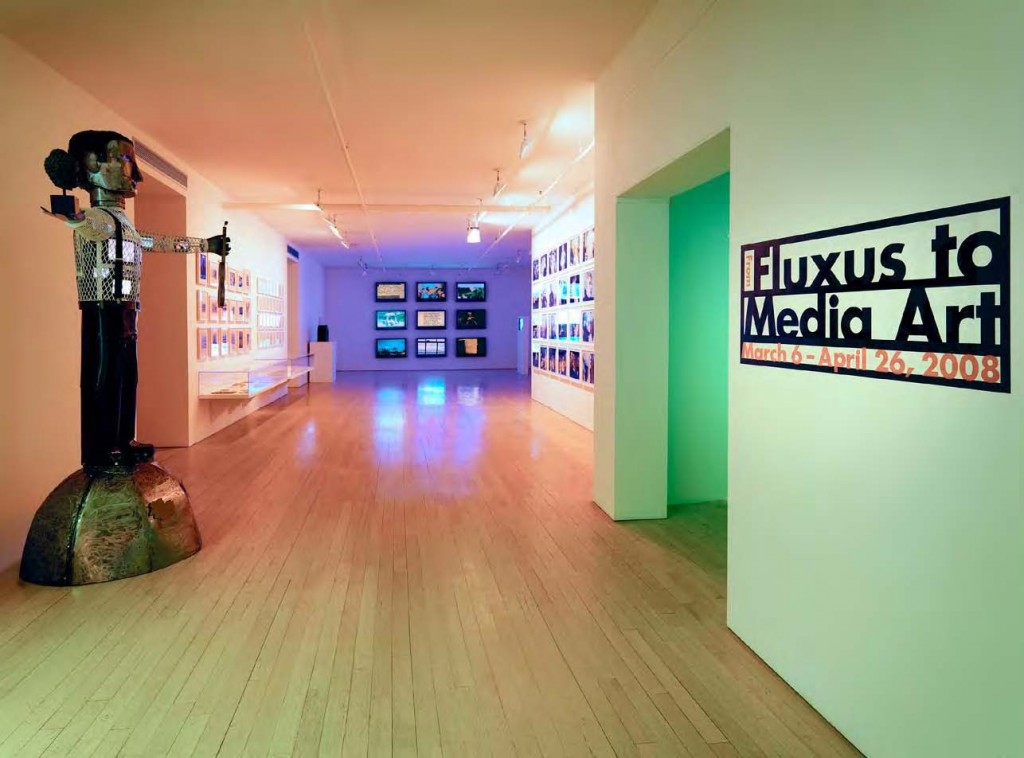 From its inception in 1990 in SoHo to its relocation to Chelsea in 2003, Harry Stendhal director of Stendhal Gallery has established a unique presence in the art world, introducing an educational program through museum-quality exhibitions and access to scholarly archival documents. Stendhal Gallery champions the work of historical and contemporary masters, namely those involved in Dada, Fluxus, concept art, performance, avant-garde film, video art installation, design, architecture, urban planning, fine art print-making, and educational web exhibitions. The innovative exhibitions at Stendhal Gallery aim to promote works of art with historical and socio-political importance, which continue to impact our present, lived world. Often uncovering unseen artworks or related historical documents, they endeavor to make these rare materials available for public viewing or continued scholarship and research. Stendhal Gallery has exhibited some of the most celebrated artists of the 20th century, including George Maciunas, Hans Richter, Ken Friedman, George Brecht, Andy Warhol, Yoko Ono, Nam Jun Paik and Shigeko Kubota, Ben Vautier and Viking Eggeling among others. With a strong reputation for museum-quality exhibitions and has received many critical reviews in Artforum, the New York Times, Art in America, and many other international arts publications.

Dada artist Hans Richter was well respected amongst his fellow New York “avant-gardists” in his lifetime, and is now recognized artist and educator; he helped establish the first film institute in United States in City College in the 1950s where he was the director for 14 years. Stendhal Gallery has exhibited many of his rarely seen experimental films and has accumulated an archive of information about this conceptual genius that is readily available to the public. His 2006 exhibition entitled Hans Richter: Art and Anti-Art, provided a unique opportunity to view an expansive range of his artworks, films, paintings, posters, original documents, lithographs, work-studies, and sculptures. In 2007 his personal archives were exhibited at Stendhal Gallery and included his Dada years and his collaboration with Viking Eggeling, another Dada artist who made the groundbreaking film “Symphonie Diagonal” and Hans Richter "Rhythmus 21". The exhibition titled “Universal Language and the Avant-Garde” was featured in Artforum.

In recent years the gallery has reasserted the importance of Fluxus founder George Maciunas. After his exhibitions Fluxus: To George with Love; Charts, Diagrams, Films, Documents, and Atlases; and Prefabricated Buildings System reviewed in Architects Newspaper, D.I.Y, From Fluxus To Media Art, among others, he has gained international recognition in museums worldwide. Stendhal Gallery also archived a huge collection of documents and objects from his life and work, now in the permanent collection of the city of Vilnius, Lithuania. Now at the forefront of critical dialogue concerning his work as an artist, architect, designer, and art historian, a new foundation has been opened under his name.